Part of The Fairmile Series 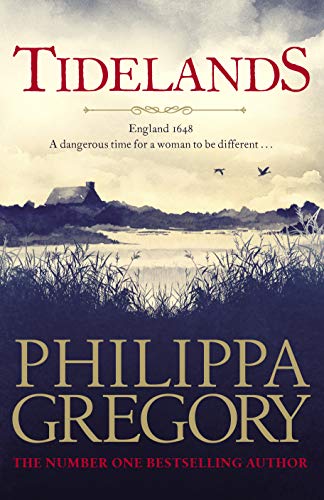 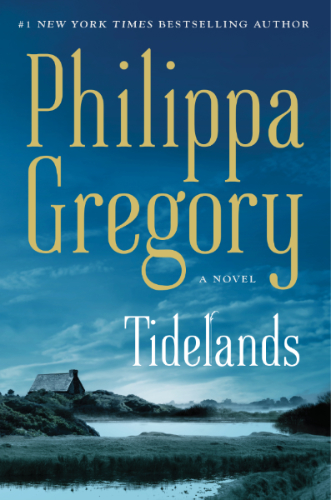 England 1648. A dangerous time for a woman to be different . . . Midsummer’s Eve, 1648, and England is in the grip of civil war between renegade King and rebellious Parliament. The struggle reaches every corner of the kingdom, even to the remote Tidelands – the marshy landscape of the south coast.

Alinor, a descendant of wise women, crushed by poverty and superstition, waits in the graveyard under the full moon for a ghost who will declare her free from her abusive husband. Instead she meets James, a young man on the run, and shows him the secret ways across the treacherous marsh, not knowing that she is leading disaster into the heart of her life.

Suspected of possessing dark secrets in superstitious times, Alinor’s ambition and determination mark her out from her neighbours. This is the time of witch-mania, and Alinor, a woman without a husband, skilled with herbs, suddenly enriched, arouses envy in her rivals and fear among the villagers, who are ready to take lethal action into their own hands.

This book returns me to historical fiction based in a real period and place but with imaginary people. It was very liberating to get away from the royal family and royal palaces and into daily life of aspiring people, hoping to rise from poverty into the New England of political freedoms and opportunities.

Tidelands is set in the English Civil War and includes one of the many failed attempts to rescue Charles I before his trial. This was the first time when the people of England united to control the power of the English king and is a turning point for the men, and especially the women of England. If the king – the father of the nation – could be challenged, then daughters and wives could speak for themselves.

"Gregory’s narrative displays the harrowing mores of the time, showcasing the vulnerability of women who speak their mind"

"...this is Gregory par excellence"