Part of The Tradescant Series

Synopsis Behind the Book Reviews Translations 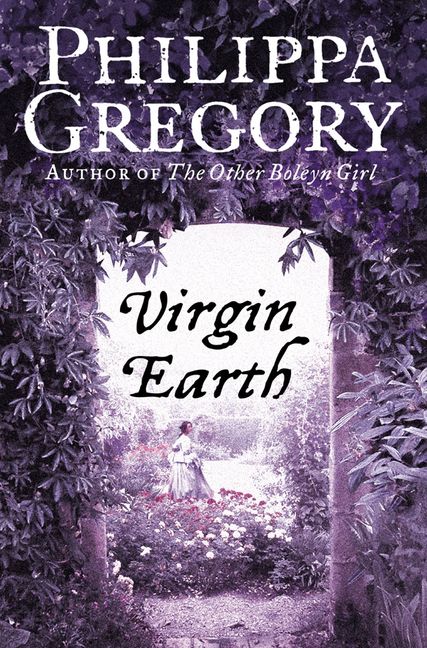 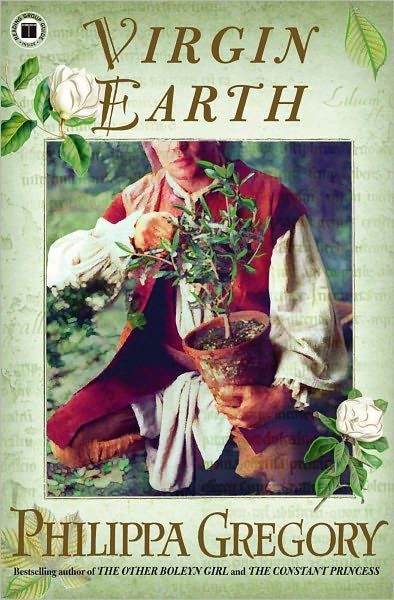 Virgin Earth is a tour-de-force of powerful politics, personal discovery and glorious gardening details from one of our most acclaimed novelists. John Tradescant the younger has inherited his father’s unique collection of plants along with his unerring ability to be able to nurture them. But as gardener to Charles I, he confronts an unbearable dilemma when England descends into Civil War. Fleeing from the chaos, John travels to the Royalist colony of Virginia in America.

But the virgin land is not uninhabited. John’s plant hunting brings him to live with the native people, and he learns to love and respect their way of life just as it is threatened by the colonial settlers. He is adopted into the Powhatan people of Virginia and marries his guide to the world, Suckahanna. Just as his political life is divided between royalist and rebel, his plant hunting and nurturing between England and America, he finds his emotional life is divided between the English woman he married for convenience and the Powhatan woman he married for desire.

In the new world and the old, the established order is breaking down and every family has to find its own way of surviving. For the Tradescants, through the upheavals of the Commonwealth and the Restoration, this means consolidating their reputations as the greatest gardeners in the country.

This was one of my favourite books to write, I researched it on a visit to Jamestown and went on to a reservation for the Pamunky (Powhatan) people. I was honoured with an invitation into a private home and had a long talk about the history of the people. This book is divided between the two terrible conflicts: colonists against indigenous peoples in America, and royalists against roundheads in England. I met the great historian of the period Christopher Hill and asked him did he think it possible that a man like John Tradescant might leave England to escape the conflict and he laughed and said that any sensible man would leave England in the middle of a civil war - so I felt very justified in my development of John's character and the two locations of this novel of a man divided between two loves.

Charles I is on the throne. He has dissolved parliament for the third time and resolved to rule alone.  In order to manage the debts generated during the reigns of Elizabeth I and James I and fund his overseas wars with Spain and France, Charles repeatedly invented new and re-established obsolete forms of taxation. This during a time when harvests were failing caused widespread poverty and social unrest. Charles had become increasingly unpopular with the English people – his friendship with the assassinated George Villiers Duke of Buckingham had alienated the noble families whilst his failure to successfully support Protestant forces during the Thirty Years' War and marriage to a Roman Catholic French Princess caused suspicion and mistrust amongst his people. As the country descended into civil war, many chose to emigrate to the recently settled American colonies in search of freedom – despite Charles's attempts to stem the flow.

"This hefty epic illuminates the seventeenth centry with clear prose and a believable cast of characters, and will draw in casual readers and lovers of history alike."

"A cleverly conceived and executed historical narrative spanning one of the most intruguing and turbulent eras in British history. " 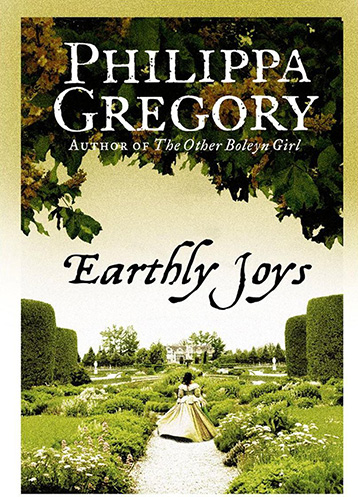